Marc is the Chief Executive Officer of BT Consumer, having previously served as CEO and Chief Commercial Officer at EE. As CEO, he was responsible for all Commercial and Sales activities across a multi-channel operation including Digital, Retail, Tele-sales and Customer Base Management. Marc joined EE in December 2011 from Three UK, where over a ten-year period he held a number of senior positions including Chief Commercial Officer and Sales & Marketing Director. He is credited as a key force in Three’s growth to become a major player in the UK mobile market. Prior to joining Three’s parent company Hutchison Whampoa in 2001, Marc spent a number of years in the video game industry where he was General Manager of Sega UK. Marc is a member of the Great Ormond Street Hospital corporate partnerships board, a trustee of Founders for Schools and investor and mentor to a number of tech start-ups. As CEO of BT Consumer, Marc launched the UK’s first commercial 5G service in May 2019. 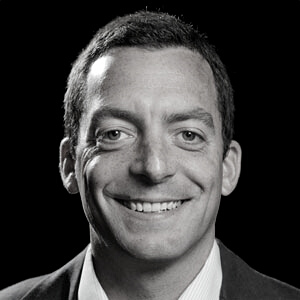