Howard joined BT in 2011 and has more than 30 years’ experience in telecoms and IT. Howard spent 13 years as Chief Technology and Information Officer at Telewest, and held the same position for another three years after the merger with ntl that created Virgin Media. A brief spell at telecommunications consultancy and software company Cartesian preceded the move to BT. As Chief Architect and Managing Director of Global IT Systems, Howard led the technical teams behind the launch of BT Sport in 2013. After building the systems to power an entirely new broadcast operation, he became CTIO in early 2016. Since taking up his current role, Howard has overseen the launch of EE’s 5G network – the UK’s first – and BT’s convergence strategy. 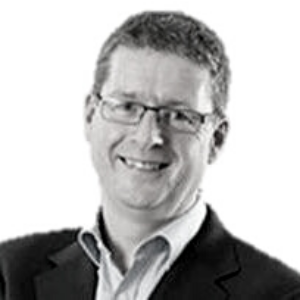