James joined Samsung in 2017 as the Sales Director for Samsung’s Mobile division in the UK and Ireland. In March 2020, he was promoted to VP of Sales, an expanded role that sees him continuing Samsung's 5G strategy, customer loyalty efforts and the company's ecosystem proposition. He began his career as a consultant with Accenture, specialising primarily in strategy and business process transformation, and later progressed to the role of Sales Operations Director for Nokia within the UK and West Europe. 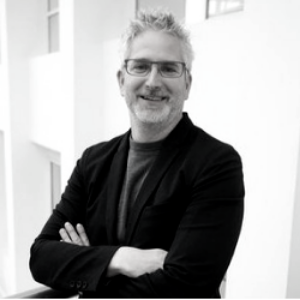