Jon joined Vodafone to head up the UK retail business from Dixons retail in December 2014. In his first two years with the company, he oversaw the physical and cultural transformation of the Vodafone retail business and also managed the integration of more than 100 stores from Phones4u. After this, his remit was extended to take on responsibility for all indirect relationships for Vodafone UK, with Jon and his team establishing a franchise model which has rolled out to more than 100 stores. 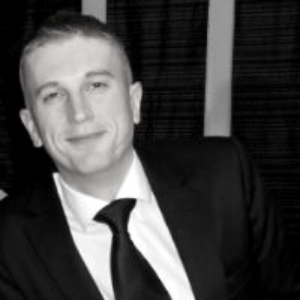