David joined AO in 2010, with a background as a chartered accountant in the manufacturing sector. His first role at AO was running the pricing team within the commercial department, rising to join the AO group executive team as group ecommerce director in 2014. In 2017, he became managing director for AO’s UK retail business looking after trading, supply, commercial, contact centre and marketing at AO, a role recently expanded to cover AO in Germany and the recently-acquired Mobile Phones Direct. 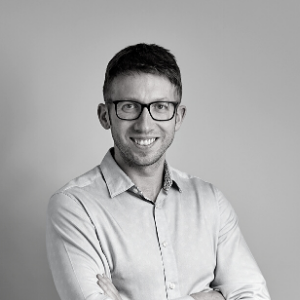