Mark Evans became Chief Executive Officer of Telefónica UK (O2) in August 2016, having previously been Chief Financial Officer for the previous four and a half years. His work since joining Telefónica has seen the company return to revenue and profit growth, and achieve the strongest customer acquisition and satisfaction in the UK market. Mark also oversees the running of giffgaff, which is a wholly owned subsidiary of Telefónica. Prior to joining Telefónica in 2012, Mark held a number of senior positions within Vodafone Group including Global Technology CFO, UK CFO and Ireland CFO, whilst also holding the acting CEO role in Ireland. Prior to Vodafone, Mark was the Group Financial Controller for ntl. Mark is Chairman of Tesco Mobile, the largest Mobile Virtual Network Operator in the UK, a joint venture of Tesco Plc and Telefónica. He stepped down as a Non-Executive Director of Hiscox Insurance at the end of February 2017 after 3.5 years. Mark is an Associate Member of the Chartered Management Accountants (ACMA) and was educated at Southampton Solent University. 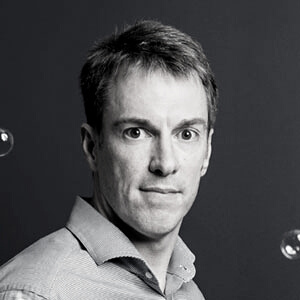