Mark became CEO of O2 in August 2016 having previously served as CFO since January 2012. Since he succeeded Ronan Dunne, Evans has continued to pursue a customer-focused strategy and recently secured the most spectrum in Ofcom’s sale of 2.3GHz and 3.4GHz airwaves.

Prior to joining O2, Mark held a number of senior positions within Vodafone Group including Global Technology CFO, UK CFO and Ireland CFO, whilst also holding the acting CEO role in Ireland. He also oversees GiffGaff and is chairman of Tesco Mobile. 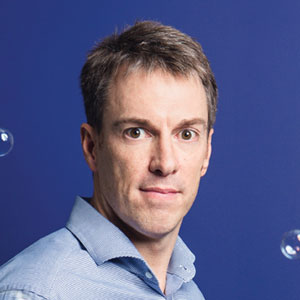