Long-serving Derek McManus became COO in 2011 having previously served as Chief Technology Officer and Head of Operations. Derek joined O2 in 2004 and is a popular industry figure admired for his ability to turn his hand to any task and his deep knowledge of the sector.

He has overseen O2’s 4G rollout ‘Beacon’ infrastructure sharing project with Vodafone, and network modernisation. In 2018 his attention has turned to improving O2’s LTE network and launching the company’s 5G testbed at the O2. 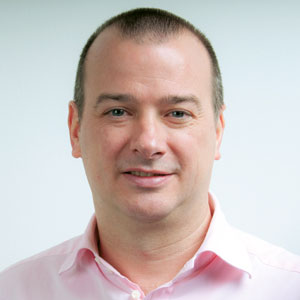