Sharon White took over as Ofcom CEO in March 2015 following a long career in the civil service
She was second Permanent Secretary at the Treasury, responsible for overseeing the public finances and before that she held Board level positions at the Ministry of Justice and the Department for International Development. She has worked as a civil service adviser at the Prime Minister's Policy Unit and in Washington DC as a senior economist at the World Bank.
Since assuming her role at the UK communications regulator, Sharon has overseen several major reviews of the market, most notably the Digital Communications Market Review which eventually saw BT and Openreach split into two independent companies.

"Sharon is an inspiring and strong role model across the EE and BT businesses leading with strong commercial and acumen to deliver the best network in the UK 5 years in a row." 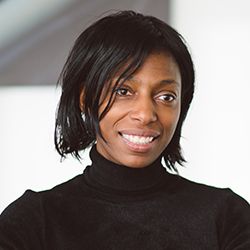