Anson joined Huawei’s UK Consumer Business Group in 2018, fresh from his position as Managing Director of Huawei’s consumer division in the Czech Republic. Zhang joined Huawei in 2009, serving as Director of Huawei’s Consumer Business Group in Finland, before holding the same position in Poland for a further four. Prior to Huawei, Anson graduated from Central South University in China, and holds a degree in mechanism design & manufacturing. With such strong experience of Huawei’s Consumer Business Group across Western Europe, Anson has played a key role in the brand’s exciting evolution into the world’s second largest smartphone manufacturer. This includes the UK, where Huawei’s market share has increased since Anson’s appointment.

"Strategic leadership and direction that has led to huge growth in Huawei’s market share over the last 18 months resulting in Huawei moving from a challenger to a serious market leader in the UK alongside Apple and Samsung." 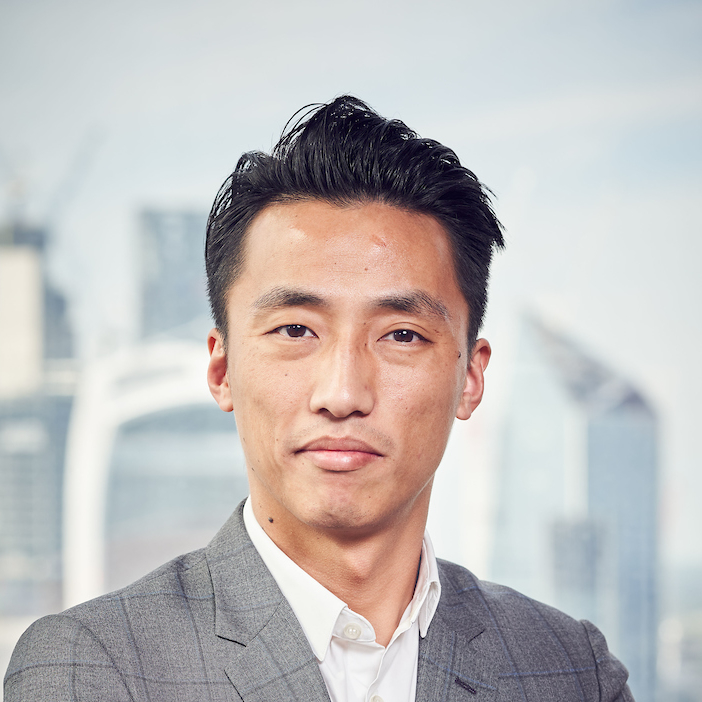