David was appointed CEO of Three UK in July 2011 and is responsible for the overall strategic direction and leadership of the business. Last year, he was named Person of the year for his role in changing not just his company, but the industry as well.

Under David’s leadership, Three has set out to make the mobile industry better for consumers by introducing market-leading propositions, addressing the issues that frustrate and annoy customers and enhancing the network to deliver a quality experience. Last year, Three introduced ‘Go Binge’ which zero rates certain services so they don’t count against a user’s data allowance. 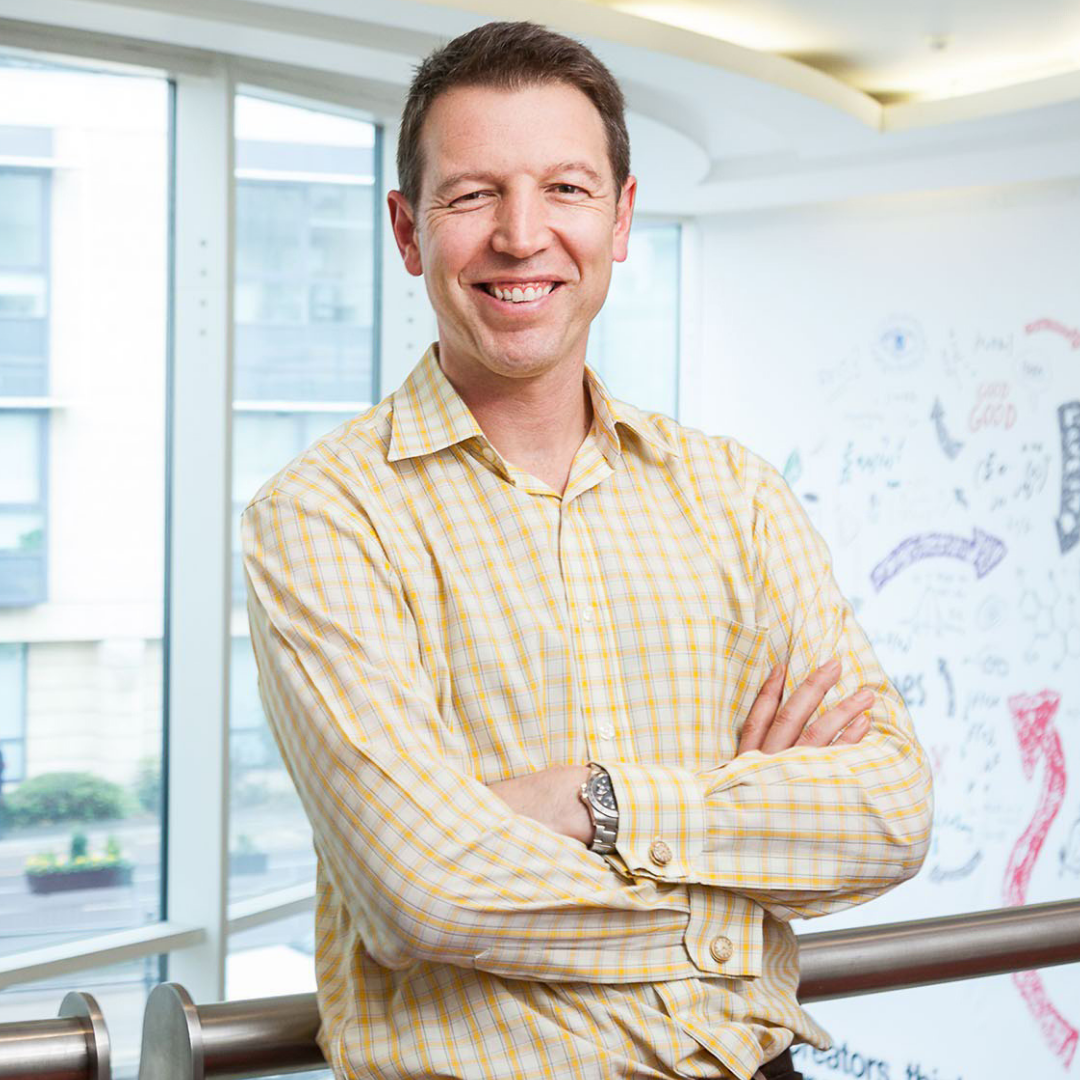