Since joining Samsung, Conor has made some big changes at the UK’s biggest handset manufacturer, instigating a significant cultural shift at the organisation, listening closely to partners and working with fewer distributors for a deeper relationship.

Over the past 12 months, Pierce has overseen the UK launch of the flagship Samsung Galaxy S9 earlier this year, as well as the Galaxy Note 8.

Before joining the company, Conor was Nokia vice president for UK and Ireland, having previously served as managing director for Turkey and Ireland as well as the head of go to market for Middle East and Africa. 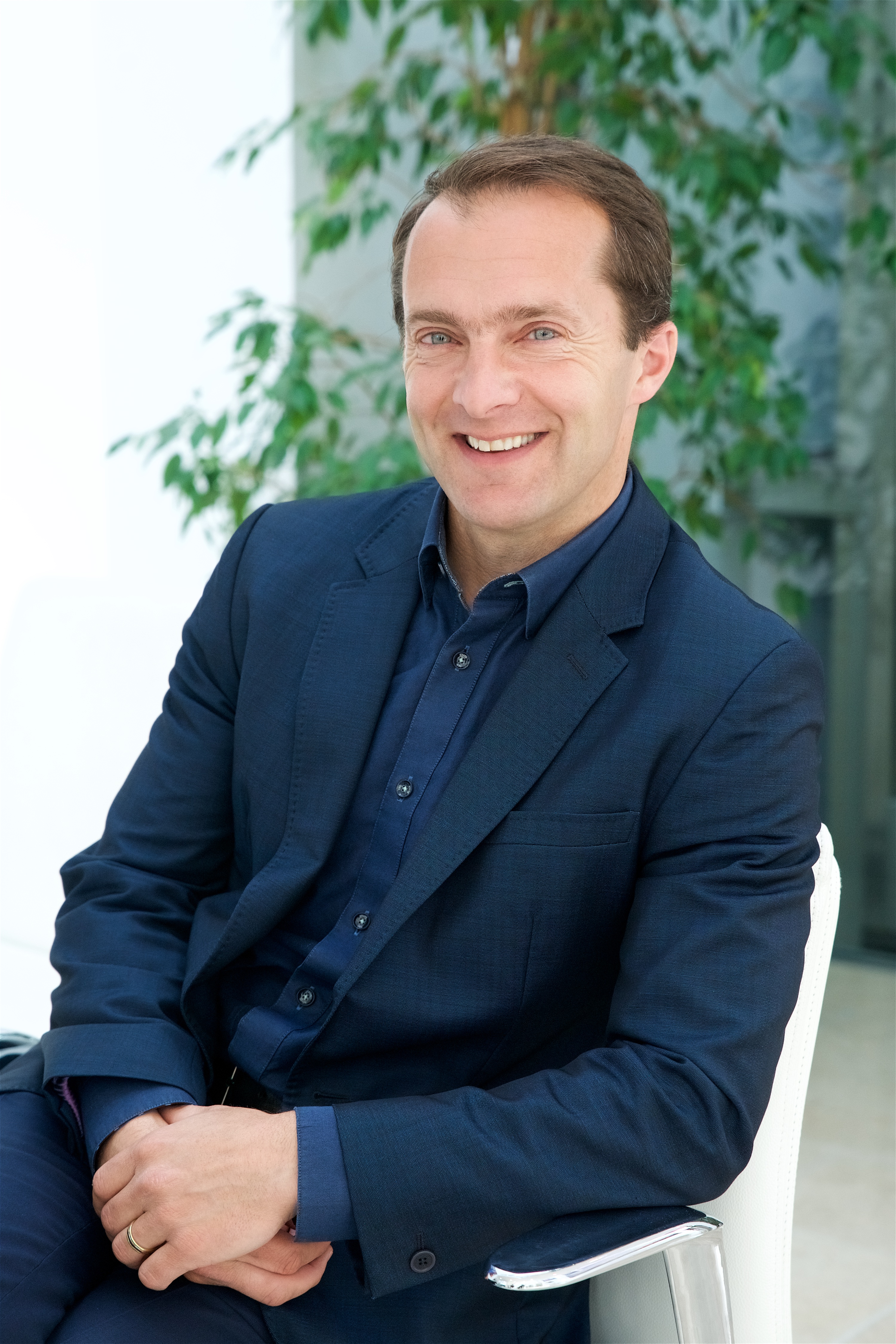