Nick began his career with Cable & Wireless Plc (Mercury Communications) in 1991 and led the company’s UK and international markets business units. Nick became Vodafone UK CEO at the start of September 2016 and has helped the company recover in Europe after a difficult few years. Earlier last year, he helped Vodafone secure the most 3.4GHz spectrum in the Ofcom auction as it prepares for 5G.

Prior to joining the UK business Nick had led Vodafone Group Enterprise since January 2013. He was previously appointed as Chief Executive of Cable & Wireless Worldwide after the company was acquired by Vodafone Group in 2012. 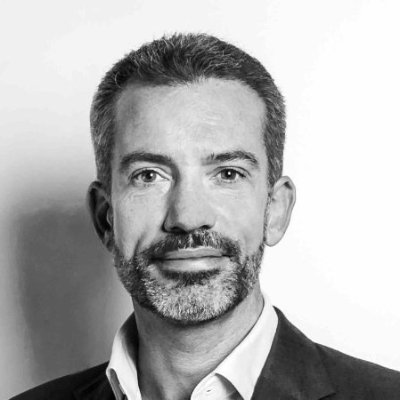