Warren has overall responsibility for Sony Mobile’s business, including the sales, distribution, retail, and marketing for all Xperia handsets and products. During his time at Sony, Warren has cemented the company’s consistent position as one of the top three selling mobile brands in the UK and Ireland by value, outselling the competition and continuing to compete with market leaders irrespective of their larger marketing budgets.

During 2017, Warren oversaw consistent sales across the premium Xperia smartphone range. As an example, in the first few months of Sony’s flagship XZ Premium device being on sale, Sony saw stock shortages across the UK and Europe – driven in part by a very successful pre-order campaign negotiated with Carphone Warehouse in the UK. Warren’s leadership was instrumental in negotiating this campaign, which ensured Sony outsold key rivals and continues to be a top mobile brand in the UK and Ireland with a notably smaller marketing budget than market leaders. 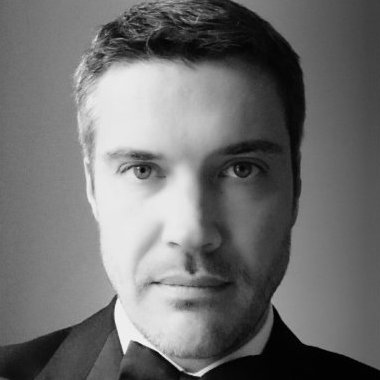