As Chief Technology Officer Scott is responsible for defining and implementing Vodafone's Technology strategy and driving forward key initiatives, including the use of artificial intelligence, 5G and full fibre broadband, all of which will power the new digital economy. Scott joined Vodafone UK in February 2018. Prior to this, he worked in a range of senior roles at Vodafone Group, having joined the business in 2009 as Business Products and Services Director. In 2012, Scott was appointed Group Technology Enterprise Director, and in this role he led product development across connectivity, IoT and converged communications. During Scott's tenure, Vodafone has secured market-leading positions in several areas of Enterprise services, including IoT, fixed network services and unified communications. Scott joined Vodafone from Dimension Data where he held various positions, including running their Global Services Business and serving as CIO.

"Scott is an inspiring leader and significantly improved the Vodafone UK network quality and coverage in just one year since he took over the CTO role." 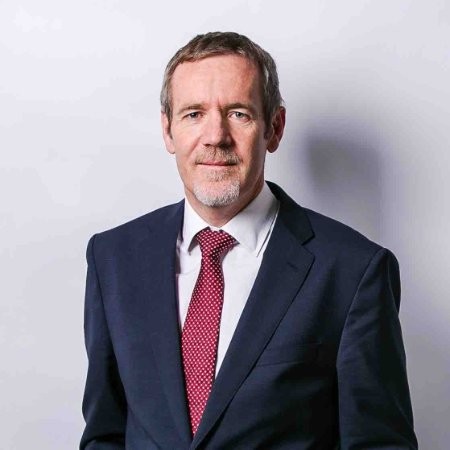